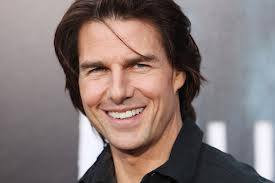 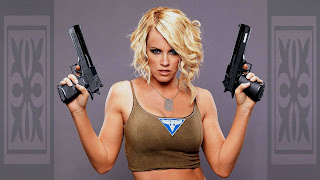 Hello. This is Dr Jeffrey Lieberman of Columbia University, speaking to you today for Medscape.

The title of my comments could be "When Celebrities Speak Out About Scientific Issues in Health and Illness." This is prompted by the recent outbreak of measles in the United States, which appears to be tied to a lack of getting vaccinations in accordance with US public healthcare standards.

What is that all about? It seems that it is related, at least in part, to the criticism and the public accusations of celebrities about the potentially deleterious effects of vaccinations for infectious diseases, particularly as they may be a risk factor for and cause of autism and neurodevelopmental disorders.

If you don't know by now, I am referring specifically to Jenny McCarthy,[1] who has been an antivaccine spokesperson and is against mercury,[2] either thinking that it is the vaccine or the mercury-containing organic compound thimerosal, a preservative used in vaccines, that is the cause of such developmental disabilities as autism.

It demonstrates the fact that some celebrities who gain their prominence by dint of their artistic talent as entertainers then use that notoriety to speak on subjects that they may be interested in, but for which they don't necessarily have a very substantial or accurate knowledge base.

In regard to Jenny McCarthy, I think this is clearly the case. She has no idea what she is talking about. What she said is misleading and harmful, and the measles outbreak is a clear indication of the response to the spread of such pseudoscientific myths.

We have seen other cases like this. Another celebrity, Tom Cruise—probably in purveying the propaganda of Scientology—denies the existence of mental illness. Many people can remember his display on national television as he derided Brooke Shields for her postpartum depression.[3]

Scientology cannot abide the existence of mental illness because it conflicts with the Dianetics philosophy. So its adherents, such as Tom Cruise, have to speak out against the idea of mental illness.

Don't get me wrong: I don't want to say that all celebrities' comments on subjects related to health and science are inappropriate or uninformative. There are many instances where there has been a vastly positive effect. In fact, when people who have fame and visibility speak out about illness, about the need for research, and particularly about mental illness, it is enormously helpful because it humanizes it for the public.

We have good examples of this, such as Glenn Close, who has been very visible in talking about the illness in her family—her sister's depression and bipolar illness, and her nephew's schizoaffecttive disorder.[4]

Patrick Kennedy, who is a celebrity of sorts, coming from the prominent political Kennedy family, has talked about his own experience with addiction and mood disorder.[5]

Bradley Cooper, who played a wonderful role in Silver Linings Playbook, has become an advocate for mental illness[6] because of his experience with a friend in school who, in retrospect, he realized had mental illness. He didn't understand that at the time, and so he wasn't able to fully support his friend.

We see this as well with celebrities and other disorders, whether it's Michael J. Fox speaking out for Parkinson disease,[7] Mary Tyler Moore for juvenile diabetes,[8] or Jerry Lewis for muscular dystrophy.[9] Those are tremendously beneficial, famous spokespersons.

I think people in the position of celebrity have to be sure of what they are saying before they wield their power. They have to be careful not to encourage views and a misunderstanding that may be detrimental to individuals and to society as a whole, as we are seeing now with the people who have railed against the benefits of vaccines.

Thank you for listening. Please leave your comments below.
張貼者： cobol 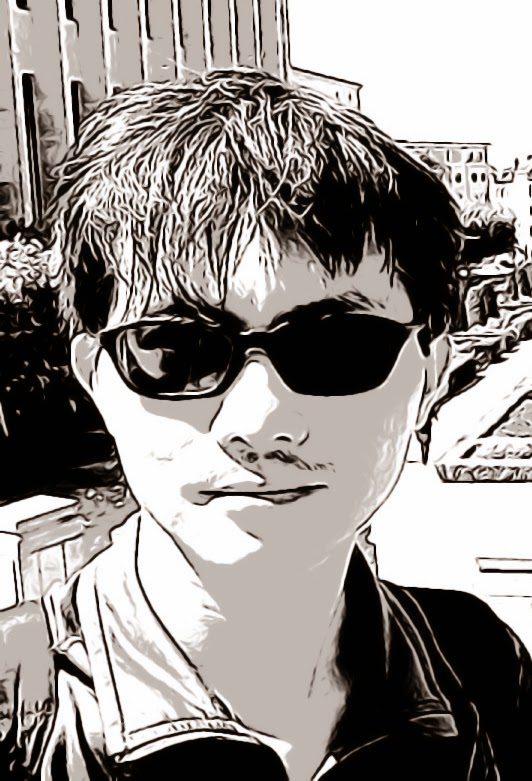